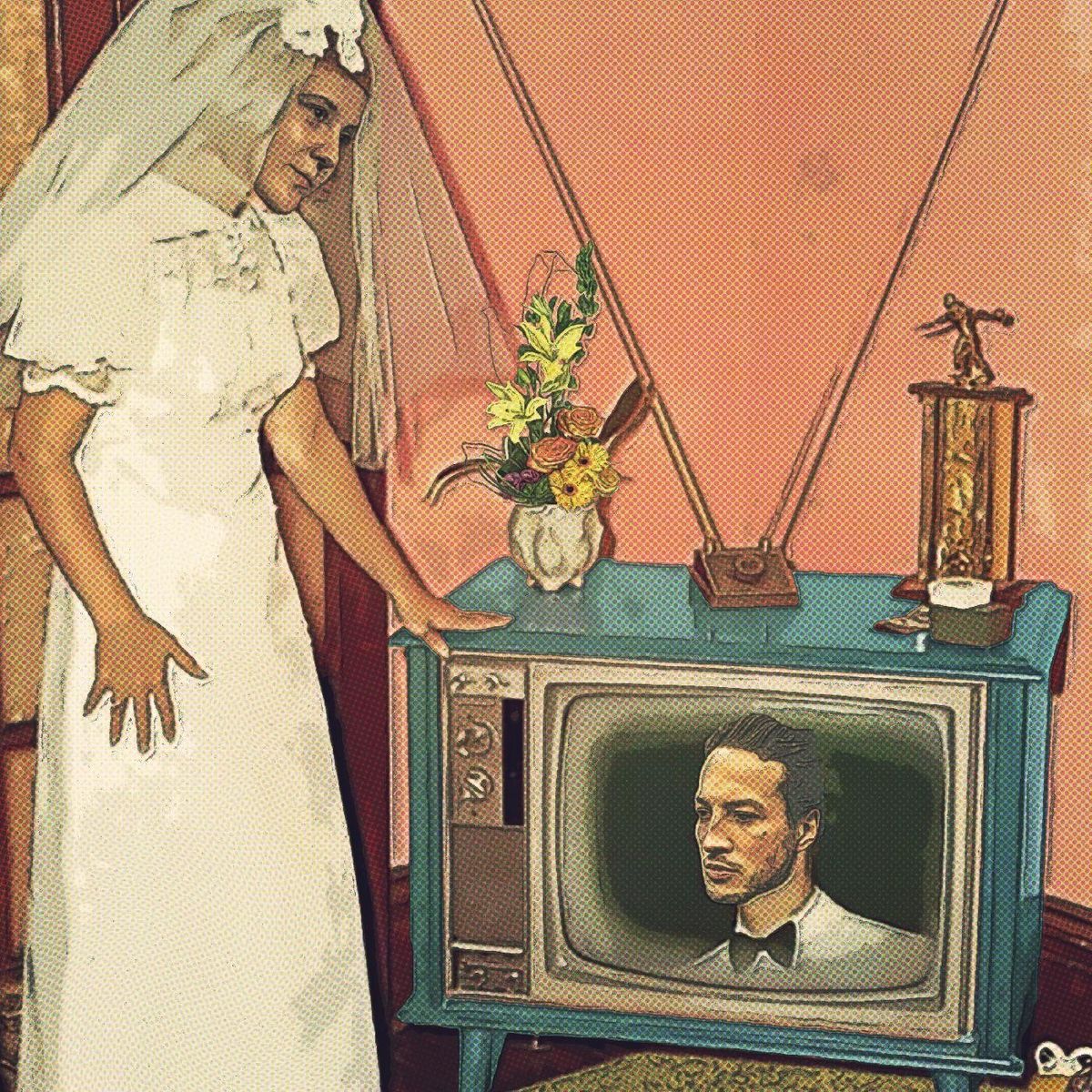 Brought together in 2016 by Jeff Tweedy, the mastermind behind Wilco, Kacy Lee Anderson and Clayton Linthicum are into psychedelic folk of the type seen in the British folk revival of the sixties and seventies. Their sepia-toned melody is enriched with borrowings from Southern Appalachian sounds and country rock (Buffalo Springfield, Gram Parsons, Gene Clark, Sir Douglas Quintet). This time, the two Canadians, distant cousins from Saskatchewan, have opened their arms to Marlon Williams, a stunning New Zealand crooner in the Chris Isaak/Richard Hawley mould, who juggles deftly between rock, country, folk and even soul. Despite the thirteen thousand kilometres separating Christchurch in New Zealand and Saskatoon in Canada, these three came together around their shared passion for folk, vintage country and troubadour traditions. “We wanted to see if we could meld hemispheres,” Williams explains. “I’m bringing this Pacific style of country music with the harmonies and choral elements. Kacy & Clayton have a super identifiable sound. They embody everything I love about North American folk. There’s a rural weariness where they’re telling tales that have been told a million times in their own way. I feel the strength in it… We found a dynamic that worked well, because we all love old Bob Dylan and Merle Haggard and have the same sense of humor.” Plastic Bouquet works because the chemistry and complicity are immediate and total. No-one is trying to hog centre stage, and the mic passes smoothly from hand to hand. These tasteful players know just how to punctuate and colour their timeless storytelling (the organ on I’m Unfamiliar, the steel guitar on Old Fashioned Man); and they know how to make their compositions enticing. Amazing. – Marc Zisman