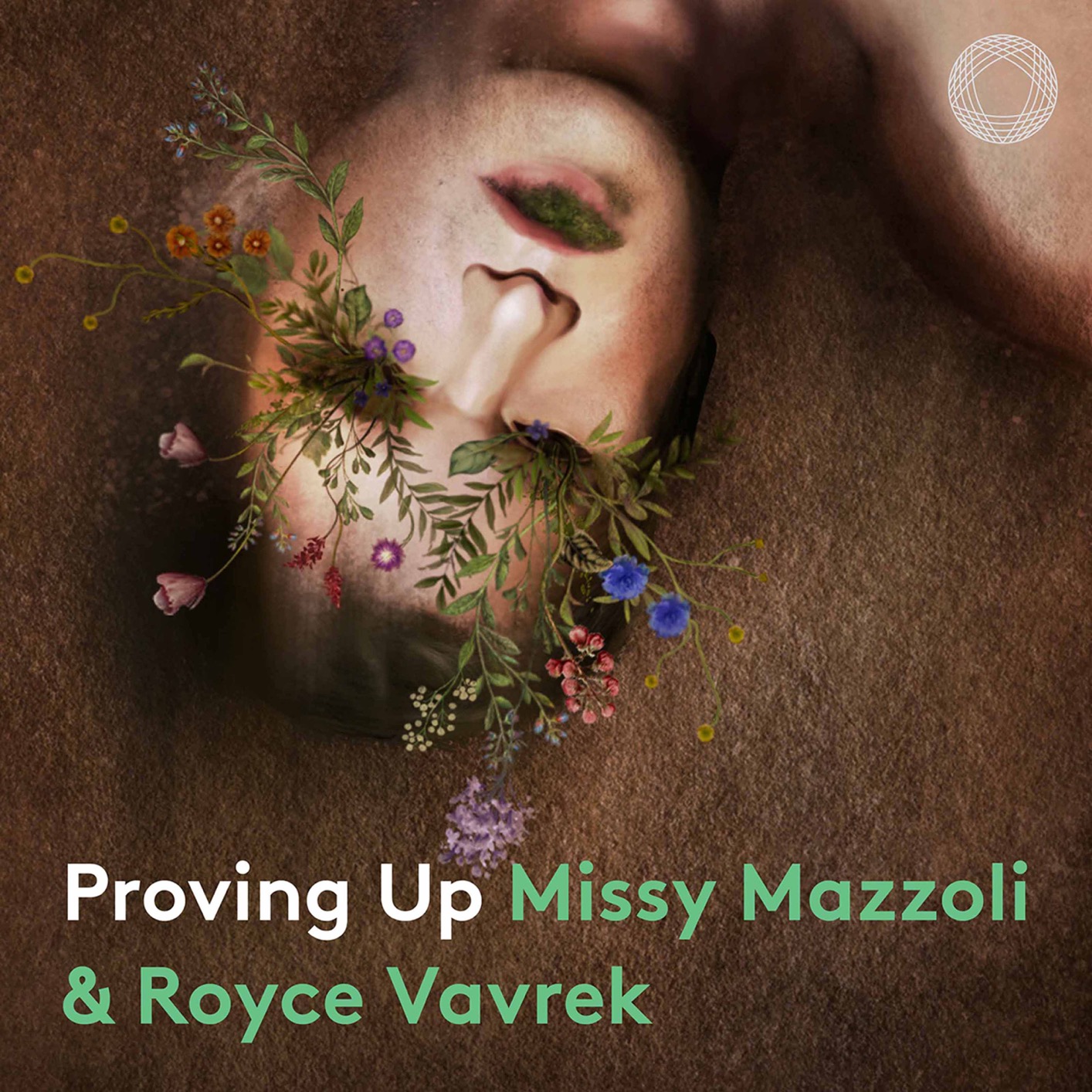 Pentatone continues its “American Opera Series” with the premiere recording of Missy Mazzoli’s opera Proving Up (2018), produced by Opera Omaha, the International Contemporary Ensemble, and conductor Christopher Rountree. Crowned as “Brooklyn’s post-millennial Mozart” by “Time Out New York”, Mazzoli is one of today’s most exciting young composers. Her music is state of the art, frequently employing electronics, but simultaneously full of nostalgia and melancholy.

Mazzoli has received considerable acclaim for her operatic compositions, including Breaking the Waves (2016) and Song from the Uproar (2012). For Proving Up, she works together with librettist Royce Vavrek. Proving Up is based on a short story by Karen Russell, and offers a surreal and disquieting commentary on the American dream through the story of a Nebraskan family homesteading in the late 19th century.

Commissioned by the Washington National Opera, the Miller Theatre at Columbia University, and Opera Omaha, the piece has been receiving rave reviews, and will be presented in several of the biggest US opera houses in the coming years. “The Washington Post” called it “harrowing…powerful…a true opera of our time”.