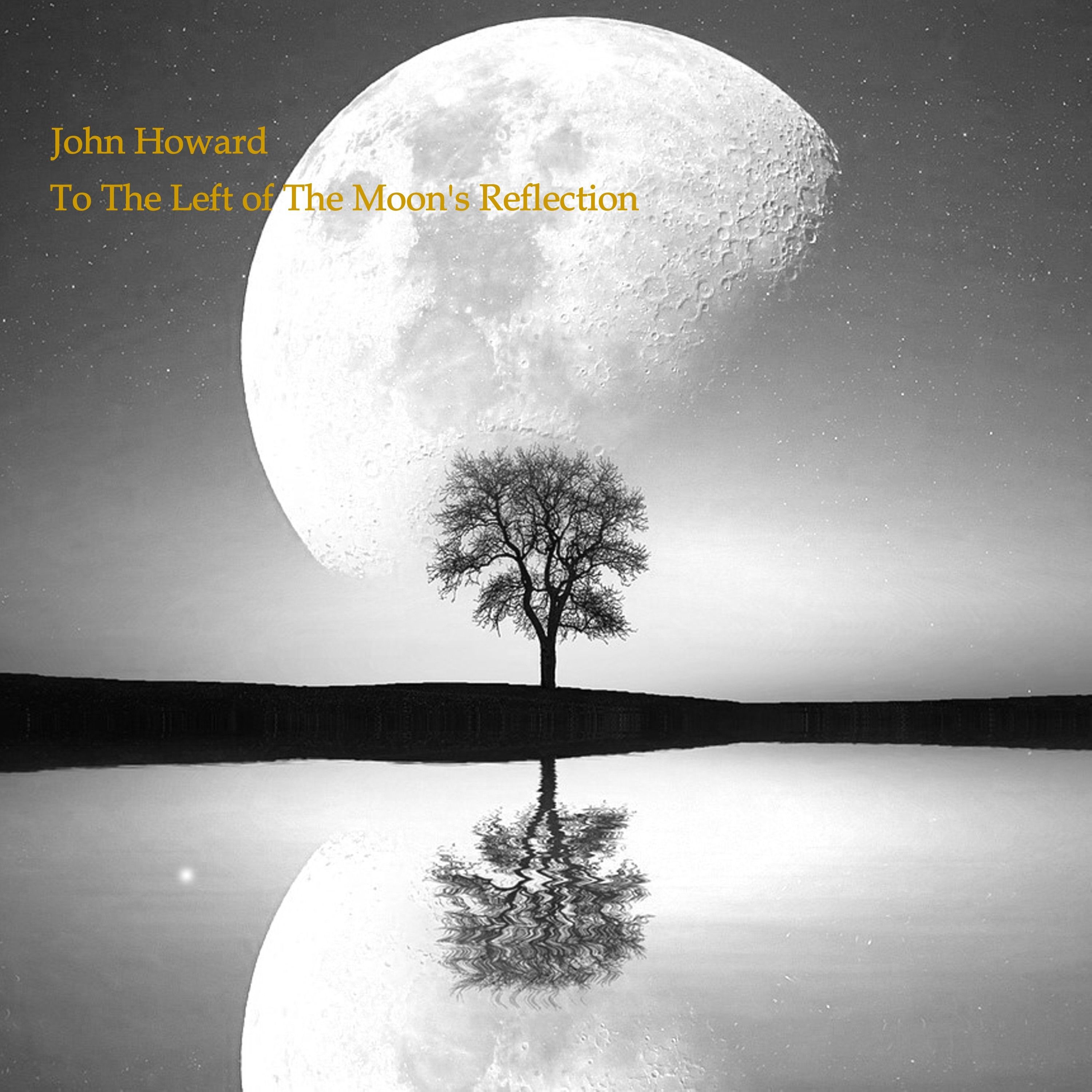 John Howard new album, his seventeenth in total and the follow up to his well-received Cut The Wire LP from 2019. Recorded over the past year, he sings and plays everything here and the record is mastered by Ian Button, who also drummed in John’s Night Mail band. This record is also released in the US on Kool Kat. LTW’s Ian Canty is for once illuminated by the bright moonlight…

That John Howard has been on sparkling form of late is beyond any reasonable doubt in my view. His previous album Cut The Wire (reviewed here) was truly LP of the year material for 2019, a work of depth, intuitive artistry and a highly developed level of human cognisance. Some strong, more recent releases, the sublime In The Stillbeat Of A Silent Day and It’s Not All Over Yet singles, plus the reissued Four Piano Pieces and Across The Door Sill, are from the top drawer too. This all points to being the work of someone at the very height of their abilities and for Mr Howard, that’s saying a lot.

Since his debut with the perfect post glam pop of the Kid In A Big World album in 1975, John has had various periods of inspiration and downtime, the latter of which included a long stint in A&R in the 80s and 90s. He left the record company business in 2000 and returned to recording in earnest in the early part of the 21st century. As we reach 2020 he’s arguably as productive as he’s ever been, with his muse has been honed to a fine point and strengthened by the experiences he has gone through in what has been an extraordinary life.