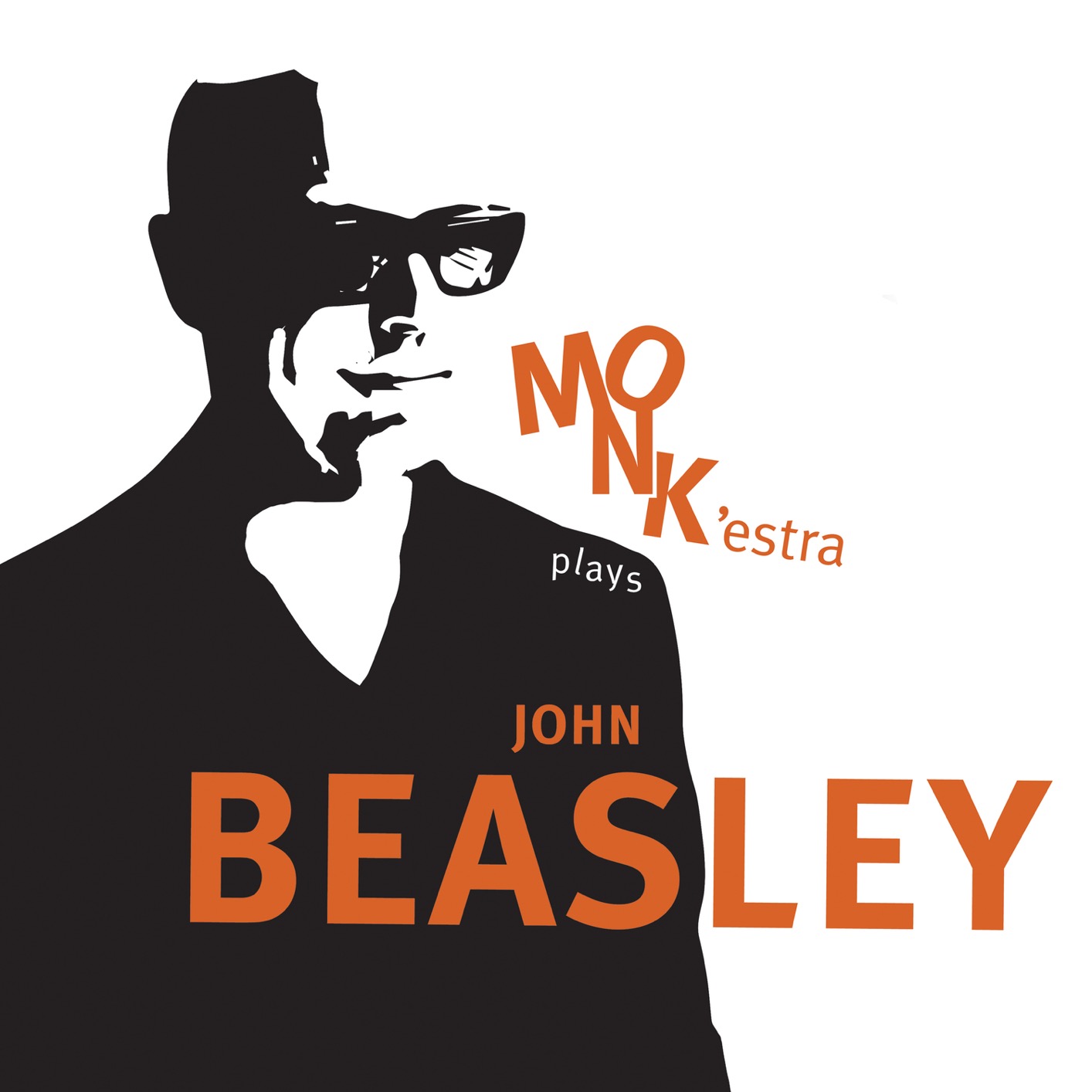 The music of Thelonious Monk has provided a rich fount of inspiration for generations of jazz musicians, its daunting wit and impish intricacies offering endless fodder for exploration and interpretation. Over the course of two albums, bandleader/composer/arranger John Beasley has reimagined Monk’s iconic compositions through the vehicle of his inventive, versatile MONK’estra –- a big band able to deftly navigate the legend’s angular eccentricities with a staggering variety of perspectives from boisterous swing to raucous funk to Afro-Cuban explosiveness.

The results speak for themselves: both MONK’estra, Vol. 1 and Vol. 2 garnered a pair of GRAMMY® Award nominations apiece alongside widespread critical acclaim. Keeping in line with its namesake’s unpredictable nature, the MONK’estra veers off in new directions on its stunning third album, MONK’estra Plays John Beasley, due out August 21, 2020 via Mack Avenue Records. As the title implies, this time out the band shifts focus to its fearless leader’s own estimable compositions and piano playing, alongside a quartet of Monk classics and a tune apiece by Duke Ellington and Charlie Parker.

MONK’estra Plays John Beasley brings the keyboardist full circle in more ways than one. While the two preceding albums focused more on Beasley’s arranging talent, he’s featured playing the piano on every track. Additionally, besides casting the lens of his brilliant ensemble on his own music for the first time, the album also reunites Beasley with several now-formidable artists with whom he performed with in his formative years nearly three decades ago.

Reconfiguring the MONK’estra into a number of smaller combinations, Beasley brings together such peers and mentors as bassist John Patitucci and drummer Vinnie Colaiuta, his bandmates in the early 90s quartet Audio Mind and Patitucci’s bands; organ great Joey DeFrancesco, whose footsteps he followed into the Miles Davis band in 1989; and legendary flutist Hubert Laws, who hired a 20-year old Beasley and Patitucci to play Carnegie Hall.