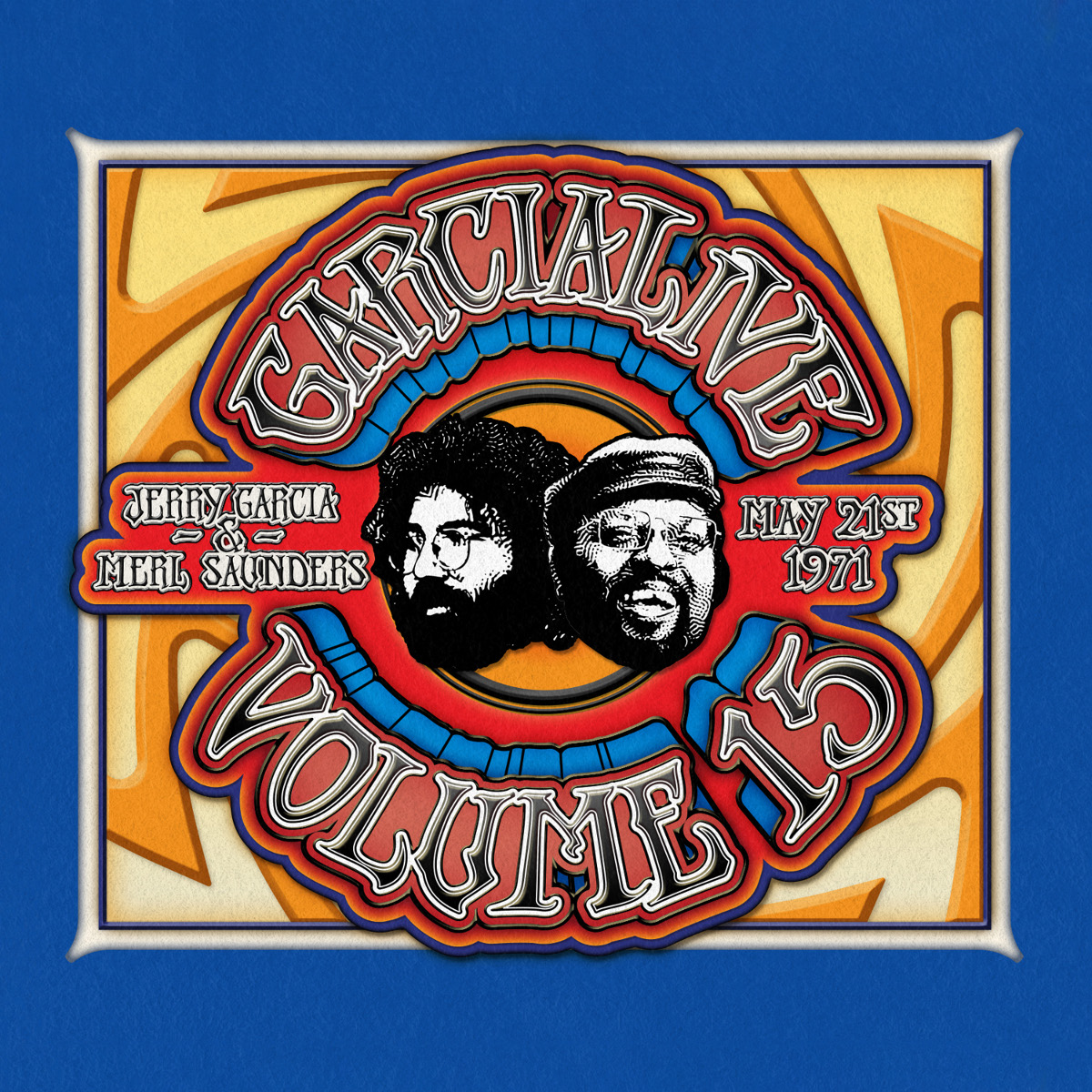 GarciaLive Volume 15: May 21st, 1971 Keystone Korner finds Jerry Garcia & Merl Saunders in the middle of their first multi-night run at the vaulted San Francisco club. The previously uncirculated two-set performance was mixed and mastered from 4-track analog reels. With John Kahn thought to be on another gig in Southern California, Garcia, Saunders, and drummer Bill Vitt shift to an organ trio configuration with Merl’s feet ably rounding out the rhythm section. Future Garcia/Saunders & Legion of Mary bandmate Martin Fierro joins the fold, his first known performance with Garcia/Saunders, on 5 songs pushing the group to dizzying heights. The show opening “Man-Child” sets the tone with a 17-minute heavily improvised, funky jazz-fusion romp, while the self-described “Keystone Korner Jam” is (as best we can tell) a completely improvised adventure that takes the group into uncharted territory. Set Two offers more of the same with an incendiary take on Saunders’s original “Save Mother Earth” that tips the 25-minute mark to open the set. The highlight of the night, however, may be the only known Garcia-led performance of David Crosby’s “The Wall Song.” While Saunders is credited with teaching Garcia “regular, straight” music, there’s certainly no evidence of anything mundane here.