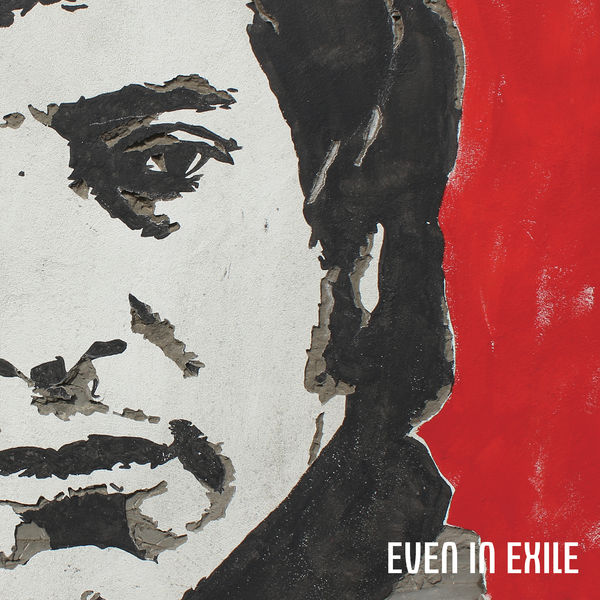 When a million Chileans gathered in Santiago last October to demand the resignation of President Sebastian Pinera, it was to the tune of “The Right to Live in Peace” by Victor Jara, an iconic poet, protest singer and activist murdered in Pinochet’s violent US-backed coup of 1973. That Jara’s voice has endured for decades inspired Manic Street Preachers frontman James Dean Bradfield to dedicate his first solo album in 14 years to him, using poems pinpointing moments in Jara’s life by poet and playwright Patrick Jones as lyrics.

A master at cramming elaborate lines into verses far too small for them, Bradfield could have made Even in Exile a wordy tangle of exotic oppressions. Instead, to draw parallels with the “acceptable” brutalising of today’s socialist figures, he takes a more impressionistic approach. Touches of Spanish guitar and Latin brass evoke the South American heat on the likes of “Under the Mimosa Tree” and Bradfield swathes scenes of Jara’s childhood and arrest in wonderfully spritely guitar-play on “The Boy from the Plantation” and “Recuerda”. But the record hits hardest when Bradfield’s stratospheric rock charges take on a broader political resonance: on the tectonic flamenco of “From the Hands of Violeta”, the cabaret pomp of “Thirty Thousand Milk Bottles” (“one for each lonely death”) or “There’ll Come a War”, as bleak and mechanised as Pinochet’s bloodshed.