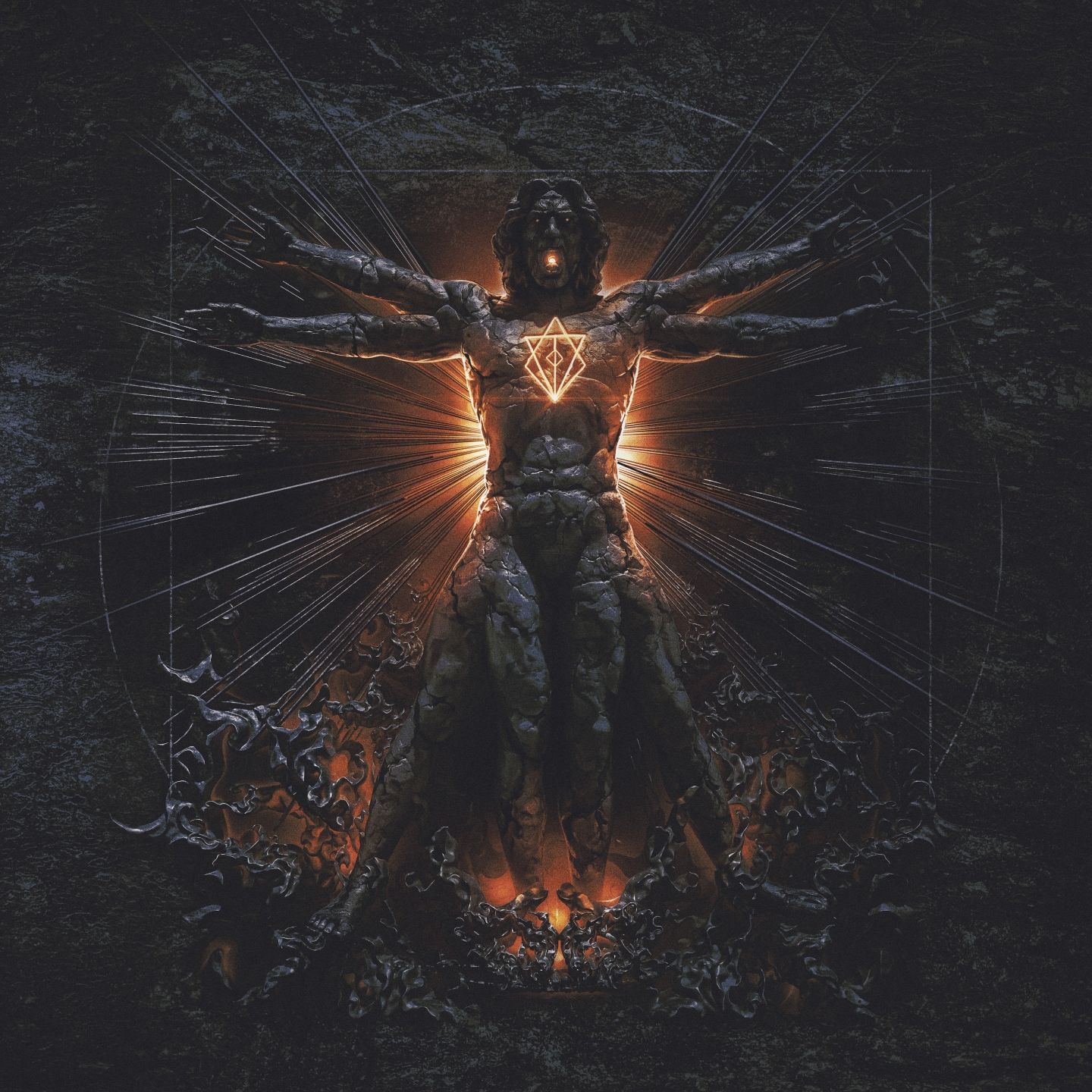 Sweden’s influential and long revered heavy metal giants IN FLAMES are celebrating two major milestones in 2020 with their 30th anniversary as a band, and 20th anniversary of their seminal, critically acclaimed album, »Clayman«. In honor of this monumental occasion, Nuclear Blast Records presents a special 20th Anniversary Edition of »Clayman«, to be released on August 28th.

Front man Anders Fridén says of the 20th Anniversary Edition: “This record changed our career in a number of ways. Being the 20th anniversary this year, we had to do something massive for the fans. Going back into the studio to re-record some of the original tracks took us right back in time to when we first recorded them. Every detail of the new artwork and visuals was deeply thought out keeping in mind what the Jesterheads would want to see most. This one’s for you. Thank you for 20 years of »Clayman«.”