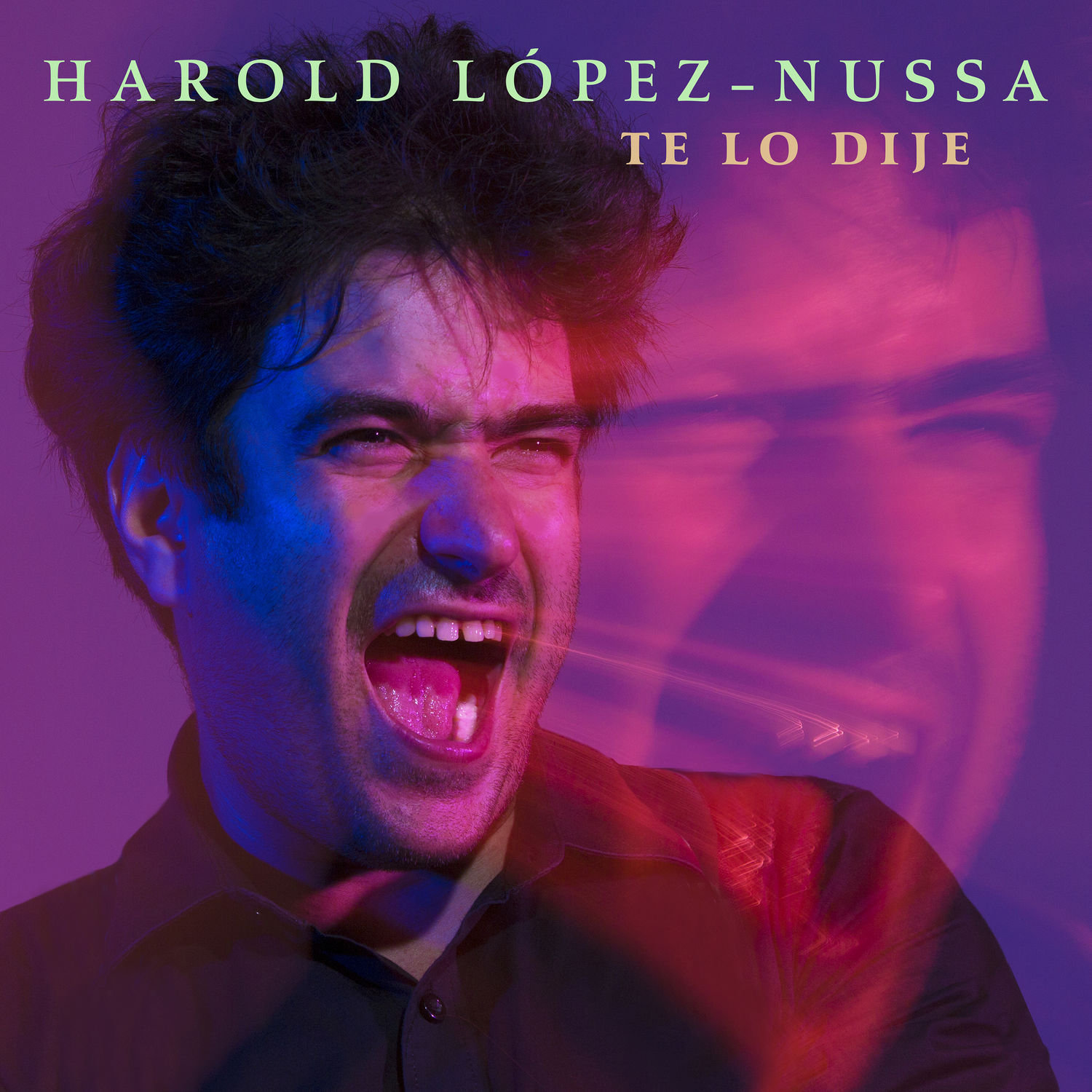 Walk the streets of Havana on any day and you’ll hear the soul of Cuba: music pouring from private homes and bustling restaurants, windows rattling with the parties thrown inside, nightclubs pulsing with throngs of people dancing.

On his vibrant and spirited third recording for Mack Avenue Records, Havana-based pianist and composer Harold López-Nussa sets out to capture that stirring sensation with an exhilarating marriage of jazz and Cuban pop music, defiantly standing up to the doubters who failed to share his radical vision.

Much like its near equivalent in English, “I told you so,” the Spanish phrase “Te lo dije” can be deployed as a boast or a put-down – often both at once. López-Nussa throws down that gauntlet on ‘Te Lo Dije’. The album features the pianist’s core quartet of drummer Ruy Adrián López-Nussa, bassist Julio César González and trumpeter Mayquel González, bolstered by a number of special guests including Afro-Cuban funk superstar Cimafunk; French accordionist Vincent Peirani; famed Cuban reggaeton vocalist Randy Malcom; and vocalist Kelvis Ochoa.

The combustible blend of Afro-Cuban and modern jazz that has marked all of the pianist’s acclaimed releases is enlivened by the sounds that thrill modern Cuban audiences: the Songo of the iconic band Los Van Van, the Mozambique of Pello el Afrokan, the reggaeton that has swept Latin America and the world since the late 90s. The results pulse with the lifeblood that runs through the streets of Havana.