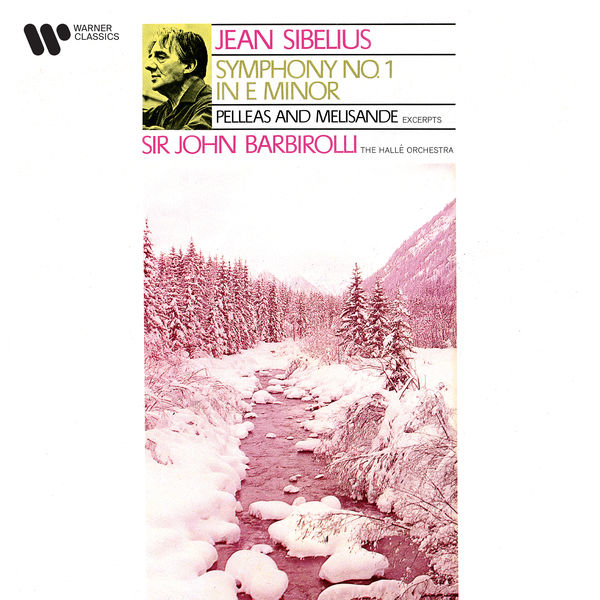 The symphonies preoccupied Barbirolli for the rest of his life, possibly even to the detriment of his health, as the vast periods of time he spent studying them had to be squeezed into an already hopelessly overcrowded schedule. He reckoned that mastering a Mahler symphony took between 18 months and two years, and he would spend hours meticulously bowing all the string parts in preparation for his performances. “If you want to conduct Mahler well his music must be under your skin and in your bones”, he said, adding: “It is a joy to me in my advancing years that I have found something which […] is of such mighty dimensions. Of course, it does not take two years to read these scores, but if you prepare for a journey through such immeasurably wide musical spheres, you must know exactly where the musical ideas begin and where they end and how each fits into the pattern of the whole […].” To this end he spent several days in 1956 memorizing the choral finale of the Second Symphony, despite the fact that his first attempt upon it was not scheduled until May 1958.