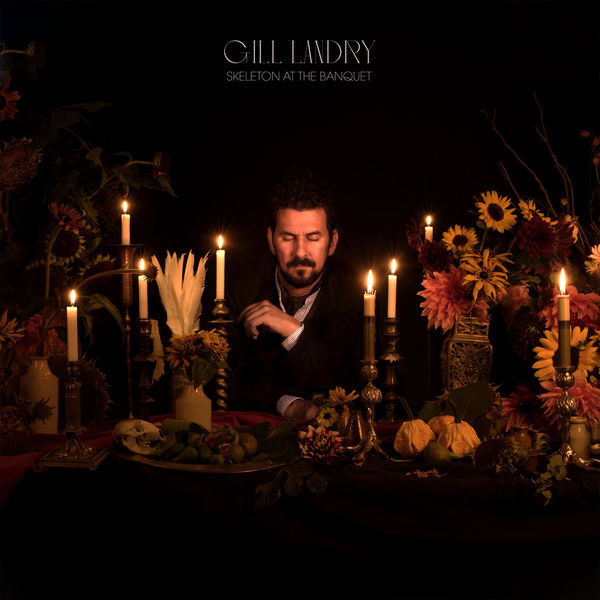 Landry was originally from Louisiana and started out as a busker on the streets of New Orleans before becoming a contributing member of the band Old Crow Medicine Show with whom he recorded 4 albums and toured from 2004 to 2014. Hes released 4 solo albums to critical acclaim, featuring such artists as Laura Marling, Brandi Carlile, Klara Soderberg (First Aid Kit) and Karen Elson among many others.

“Already a Grammy winner and Grand Ole Opry inductee with his former band, Skeleton At The Banquet deserves to see him hitting similar heights again… A career peak” (MOJO)

“Dark, perfectly weighted fifth from US folk songwriter… Landry is a master of the smouldering cowboy ballad” (UNCUT)

“a hugely accomplished and at times troubling album that has already earned its place in “Best Of” year-end lists. Enjoy the feast.” (FOLK RADIO)