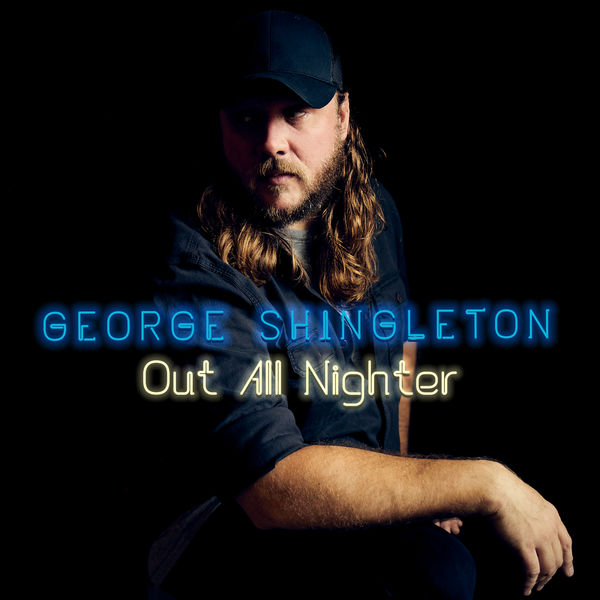 Nashville-based country singer-songwriter George Shingleton is set to release a new album, Out All Nighter. In order to provide the rightful, righteous soundtrack to grappling with one’s inner demons, Shingleton has been able to wrangle his own internal good vs. evil wrestling match into a number of heartfelt songs that are infused with his patented lived-in, whiskey-tinged vocals. Produced by Dave Pahanish (who has co-written #1 singles by the likes of Jimmy Wayne, Toby Keith, and Keith Urban), Out All Nighter offers eight gutbucket country songs charged with chronicling the aforementioned daily interpersonal push-pulls between sin and redemption.

Bear witness to the confessional, pleading twang of “Handful of Hell,” the barrelhouse ramble of “Have a Good Time” (complete with a raucous honky-tonk chorus in its back half), and the album-ending, tender commitment of “I’m Gonna Be Your Man.” Each song contained on Out All Nighter builds on the promise of a gifted songwriter now fully coming into his own as a recording and performing artist.

“I just want people to know I’m real and I’m true,” Shingleton says of Out All Nighter. “These are the best eight songs I have to offer. Working on them with Dave Pahanish, who’s one of my oldest, closest friends in Nashville, helped make every song better. I think we showed some real growth on this new album. We made plenty of forward progress, but it all still ties together with what I did on my first album.”