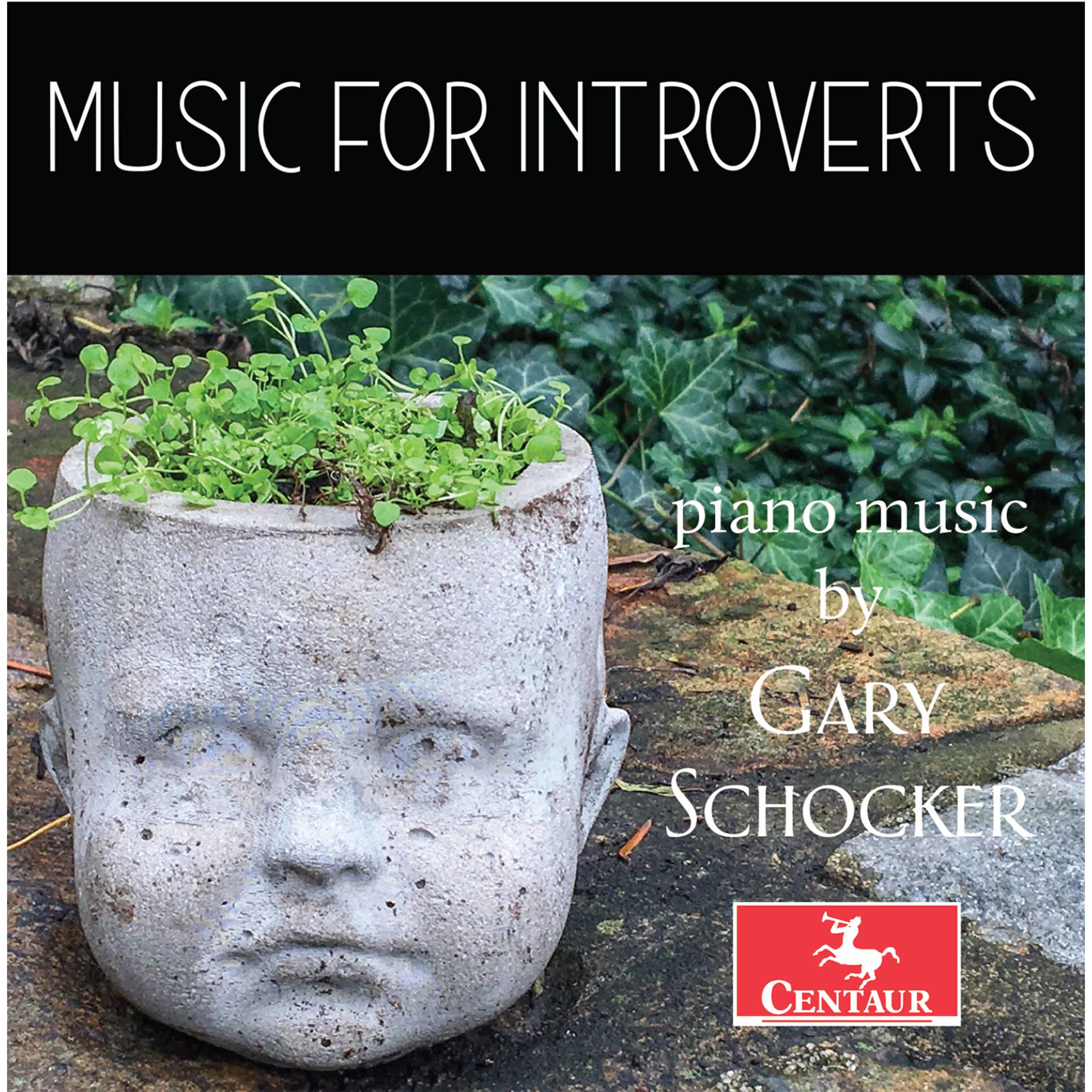 Gary Schocker is a prolific contemporary composer. He has composed widely for the flute, an instrument he plays himself, but also composes for other instruments, including the piano, which is his other instrument. These are wonderful melodic works, full of personal introspection. Born into a musical family in Easton, Pennsylvania, Schocker began his musical career on piano, making his recital debut at the age of three. By the time he was ten, he had added flute to his musical studies. Schocker made his professional debut as a flutist at the age of 15, appearing as soloist with both the Philadelphia Orchestra and the New York Philharmonic, thus establishing a name for himself even before attending The Juilliard School and winning numerous prestigious competitions, including the National Flute Associations Young Artist Competition, the New York Flute Clubs Young Artist Competition, the East and West International Concert Artists Competition, and Young Concert Artists Competition. In 1988, he cemented his reputation as a versatile performer by filling in, with only a few hours notice, for an ailing Jean-Pierre Rampal in a performance of the Mozart D Major Concerto with the New Jersey Symphony Orchestra, composing new cadenzas in his head on the way to the concert hall.