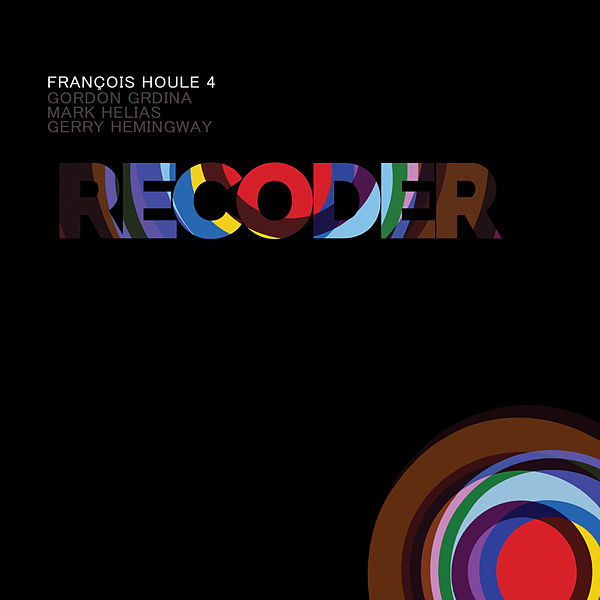 “Houle has documented a pretty broad spectrum of work, from 20th century interpretations to chamber/modern jazz and ethnographically inspired improvisation….Genera is a very fine record that displays excellently Houle’s writing and the ability of his chosen ensemble to both strut their stuff and express [his] vision.”

Genera, by François Houle 5+1 (2012) was the Canadian clarinetist’s last ambitious creative jazz project, though 2018’s Houle/Hawkins/Eisenstadt trio You Have Options was lovely and exemplary in its own way. But last year he started working on a new group including Vancouver guitarist Gordon Grdina (the two go back together more than 15 years and most recently were co-leaders of Ghost Lights) and two outstanding improvisers who had not previously featured in his bands. The music is rhythmically driven, with Grdina’s incendiary guitar playing matched by Mark Helias’ fluid bass lines and Gerry Hemingway’s propulsive, unconventional drumming. Following a rigorous compositional process, RECODER was designed to highlight the musicians’ infectious virtuosity and to tackle ideas inspired by a wide range of influences, from Miroslav Vitous, Olivier Messiaen and Jimmy Giuffre to Anthony Braxton. Houle is also an accomplished and busy classical, new music and world music performer and a noted composer-performer of electroacoustic clarinet music. When he turns his focus to avant jazz, this unusually broad range of musical experience inevitably contributes to the music’s interest.