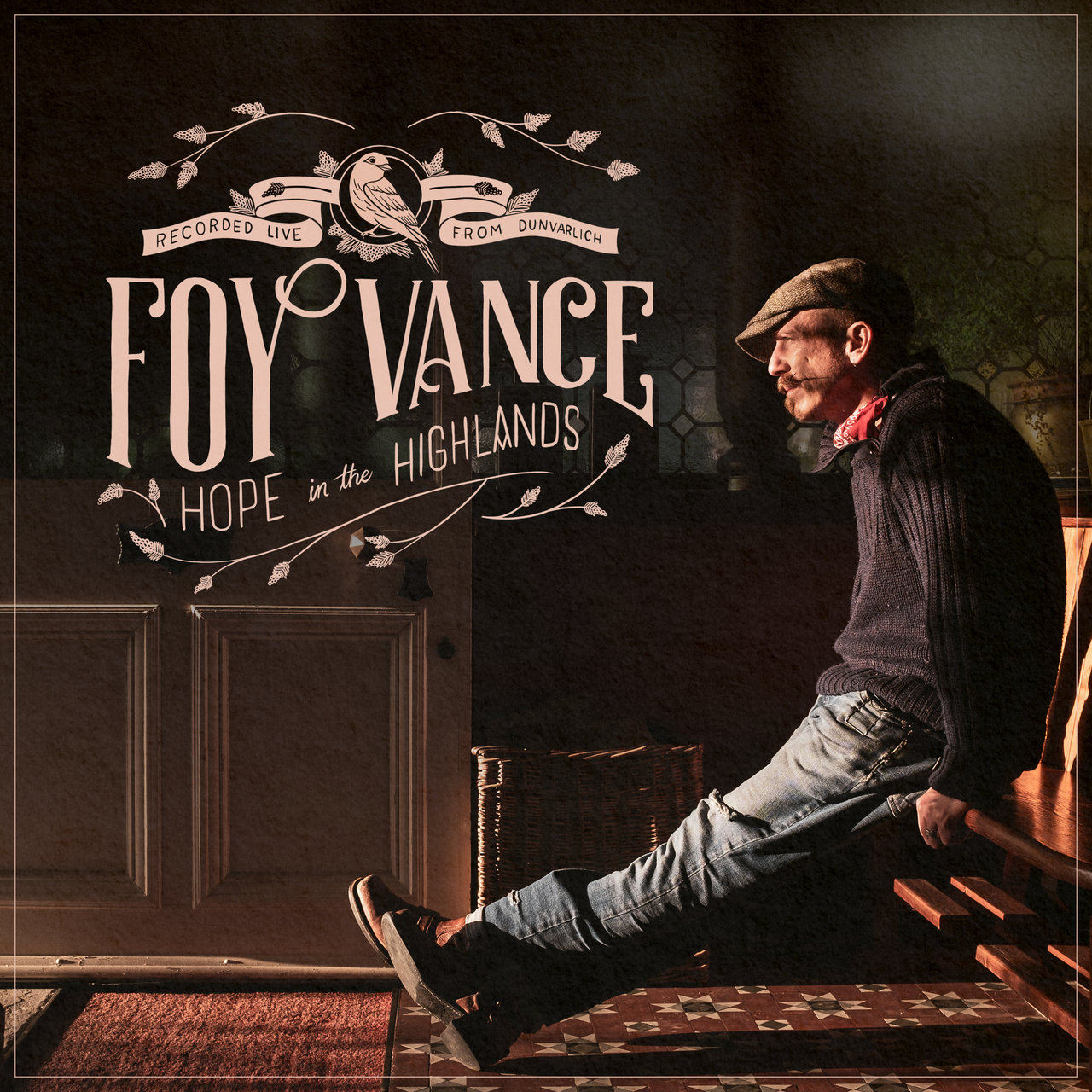 Award-winning musician Foy Vance has announced a new streaming event coming December 12: ‘Hope in The Highlands – a Concert Film from Dunvarlich’. Directed by Vance’s creative partner Gregg Houston of Babysweet Productions, the film will be captured in Foy’s current hometown of Aberfeldy in Highland Perthshire and shot at Dunvarlich House, a beautiful Arts & Crafts house near the River Tay. The concert will be shown at 9pm GMT on December 12, tickets £15. After the performance, the film will be made available on VOD from December 14 – 28.

Says Vance of the concert:

“Unimaginable times call for imaginative measures folks, and if the only way to play for you is to beam it into your living room via satellite from a living room here in Aberfeldy…well then that’s what we do. I am feeling good about seeing 2020 out with a few songs, a bit of craic and perhaps a dram or two…not til closer to the end of the show of course.”

Currently working on his new studio album, set for release in 2021, Foy Vance is signed to Ed Sheeran’s Gingerbread Man Records. His first album for the label, 2016’s ‘The Wild Swan’, was executively produced by Elton John, who Vance supported on his Wonderful Crazy Tour that year. The critically acclaimed album contained the BBC Radio 2 playlisted singles, ‘Coco’, ‘Upbeat Feelgood’, and ‘Noam Chomsky Is A Soft Revolution’, and saw Vance perform on NBC’s Today and CBS’s The Late Late Show with James Corden. The Wild Swan was nominated for the 2016 Northern Ireland Music Prize, which Vance won with his 2013 album, ‘Joy Of Nothing’.