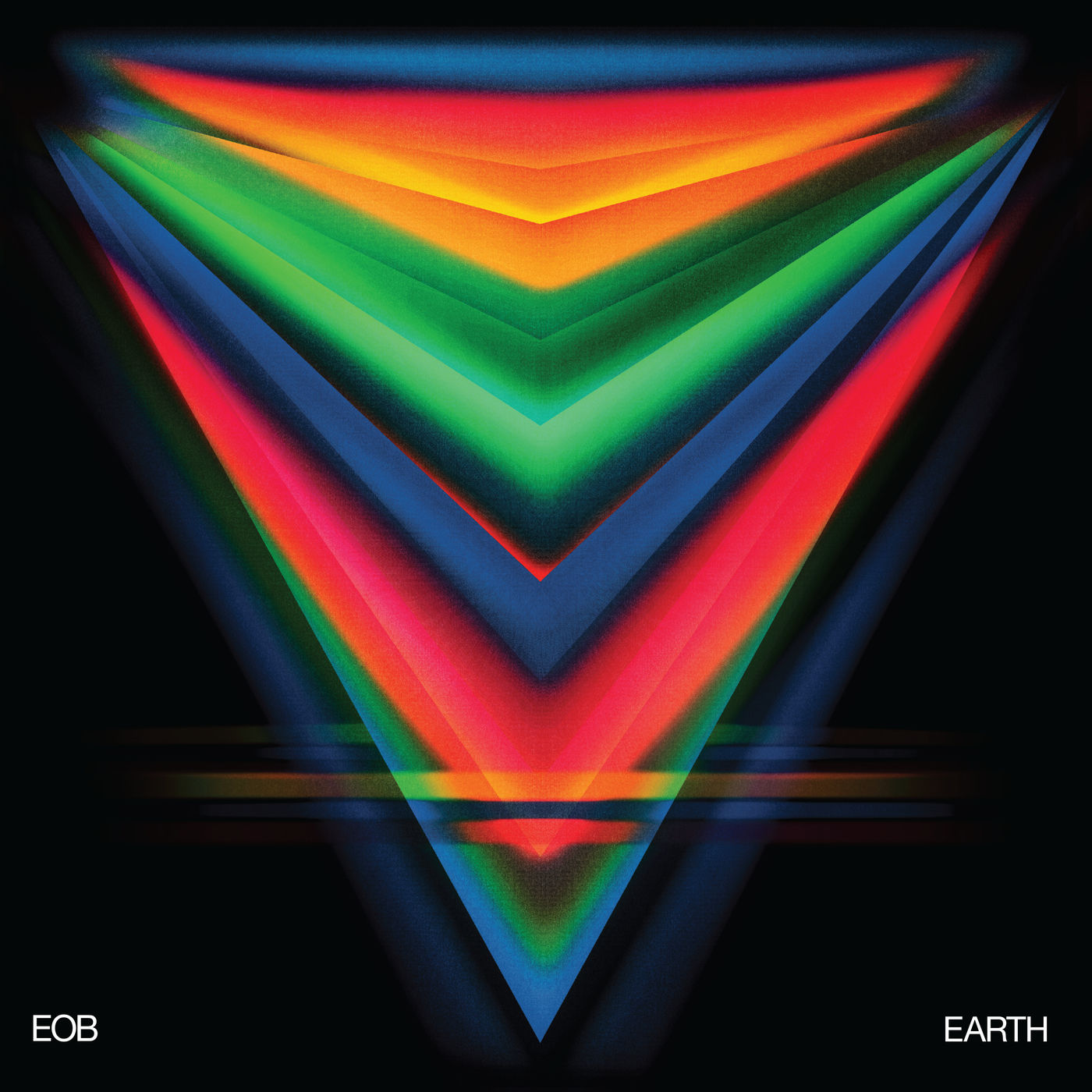 You can’t miss Ed O’Brien – he’s the tall fella always stood on the left in Radiohead. He’s the bedrock of the band’s stage presence, and on record holds the centre of their sound with his artful rhythm guitar, synth atmospherics and soulful vocals. Away from their day jobs, the spotlight tends to land his fellow band members: Thom Yorke’s lauded dance music and Jonny Greenwood’s stellar movie scores. “The last thing the world needs is a shit album by me,” O’Brien has confessed.

Recruited by Radiohead because of his likeness to Morrissey, guitarist Ed O’Brien is embarking on a career as a frontman almost thirty years after the Oxford band’s debut, and thirty years of humming backing vocals in the studio. His vocation to write music started to develop during his trip to Brazil where he had taken a break for several months with his family. At first, he was looking for someone else to sing but soon changed his mind after listening to recordings of his own voice.

The album is inspired by Primal Scream’s Screamadelica, which O’Brien admits was his main influence. He is joined by many familiar faces such as Radiohead’s bassist Colin Greenwood, Portishead’s guitarist Adrian Utley, Wilco’s drummer Glenn Kotche and, most importantly, by childhood friend and producer Flood, who just so happens to have worked for Depeche Mode, U2 and The Smashing Pumpkins and helped O’Brien to produce the album. Earth has a tendency to go from lighter acoustic parts to darker, more turbulent parts, like on Banksters, which starts off with a bossa nova feel before moving on to a chorus that sounds like a mix between The White Stripes, Led Zep and Latin music, or as O’Brien calls it, EOB. The same can be said for the samba riff and kick rock on Brasil and the acoustic bass overlaid by the electric guitar on Mass, which is one of the highlights of this debut album that has unveiled some great potential. – Smaël Bouaici