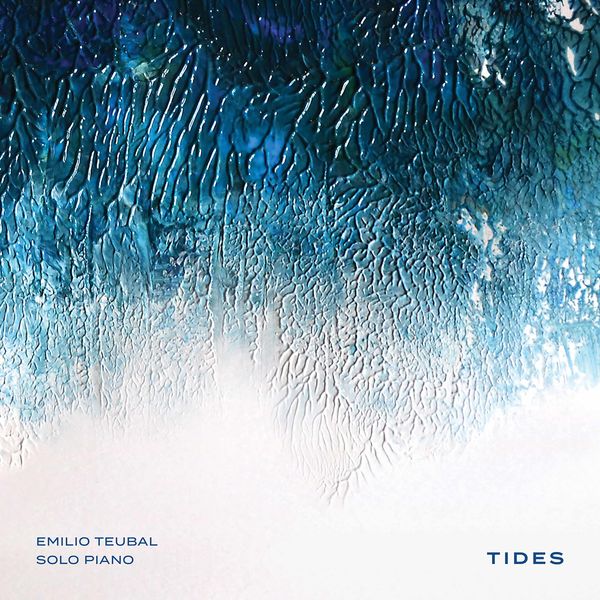 “Tides” is a compilation of improvised and composed pieces for solo piano. The genesis of this music happened during a very compressed period of time in early 2019; all the pieces carry an underlying connection and an overall sense of unity. According to Teubal, 2019 became the year “…in which I personally became worried, aware and extremely conscious about what kind of planet I will leave for my son and his generation”. The title “Tides” refers to the impact of global warming on ocean levels and the subsequent damage it will cause. “Tides” also references the political oscillations surrounding government policies that threaten the chances of properly addressing climate change. Although Teubal did not initially intend this album as a climate change activist statement, these crucial environmental issues were present on an unconscious level. Consequently the music sounds and breathes these themes.