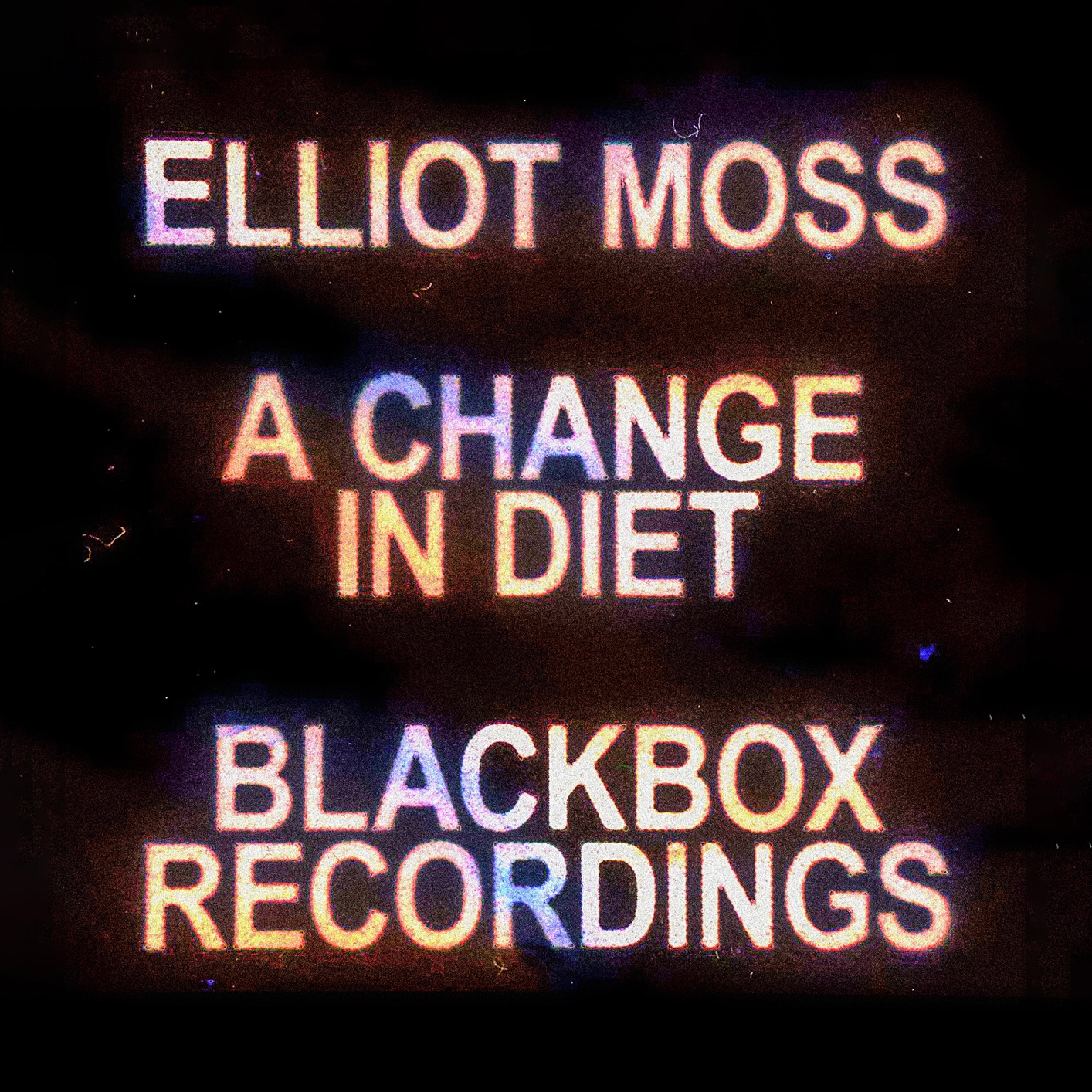 Elliot Moss today announced his new album A Change In Diet – Live Blackbox Recordings is due June 19th. Captured on both video and audio at the State University of New York at Purchase, the collection is a live reinterpretation of his most recent record, lending songs an additional warmth and organic feel, featuring lush, expanded instrumentation including grand piano highlights, as well as string arrangements by Alba S. Torremocha. Preview the projects scope in the evocative, sweeping version of “Barricade (Live Blackbox Recording)” up above, or at the streaming service of your choice.

“Blackbox Recordings is a reimagining of the studio version of A Change In Diet. The arrangements are bigger, and bolder. And the instrumentation involves my entire musical family. I am so honored to share my original vision bolstered by those that I love,” explains Moss. “This version of ‘Barricade’ is accompanied by a string arrangement I wrote with my friend Alba. It stands taller, and more confidently, and effortlessly contains the emotions that inspired the tune. More so for me than the original. Because it contains the enthusiasm and power of the musicians who inspire me.”

Head over to our shop to pick up a copy of A Change In Diet.