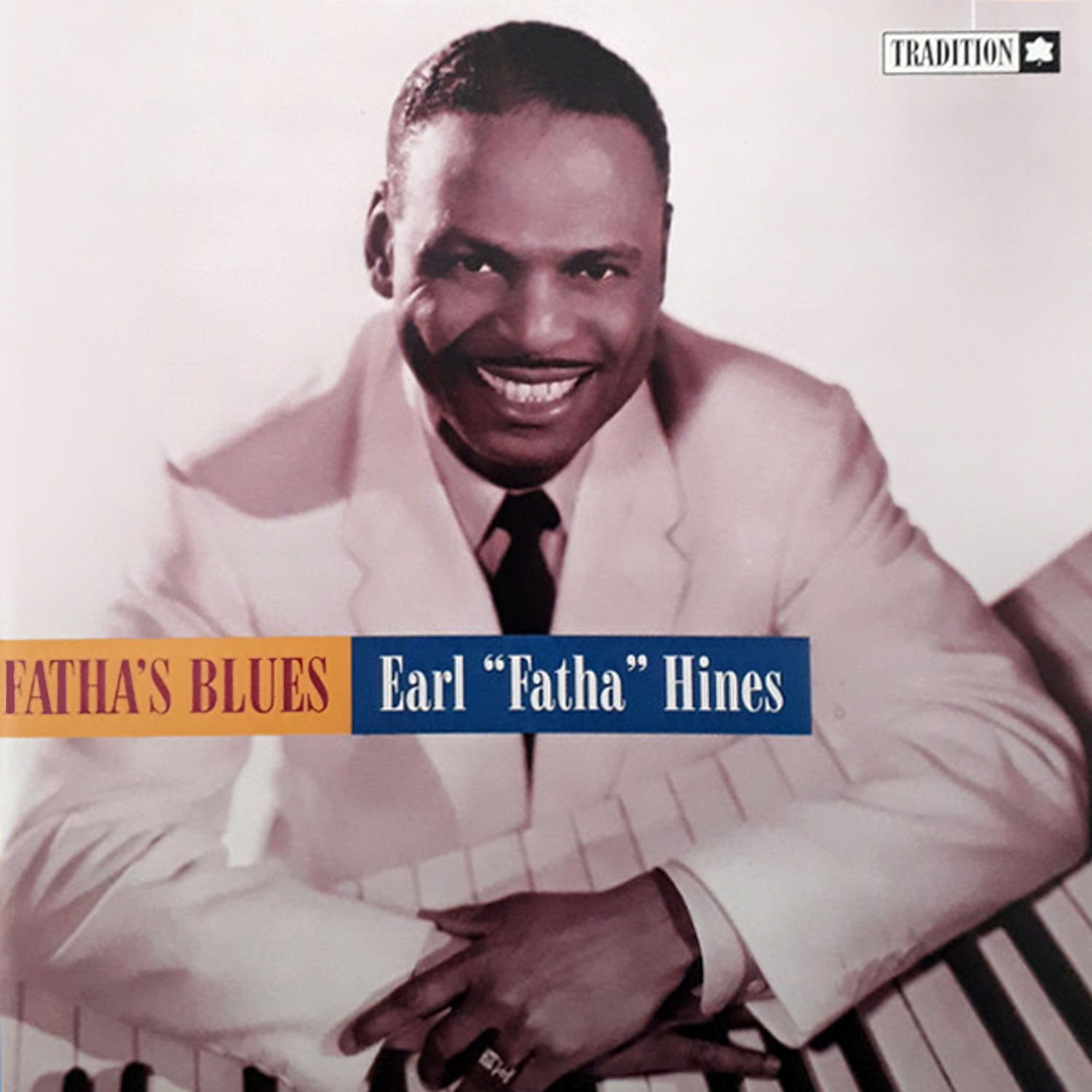 Once called “the first modern jazz pianist,” Earl Hines differed from the stride pianists of the 1920s by breaking up the stride rhythms with unusual accents from his left hand. While his right hand often played octaves so as to ring clearly over ensembles, Hines had the trickiest left hand in the business, often suspending time recklessly but without ever losing the beat. One of the all-time great pianists, Hines was a major influence on Teddy Wilson, Jess Stacy, Joe Sullivan, Nat King Cole, and even to an extent on Art Tatum. He was also an underrated composer responsible for “Rosetta,” “My Monday Date,” and “You Can Depend on Me,” among others.

Earl Hines played trumpet briefly as a youth before switching to piano. His first major job was accompanying vocalist Lois Deppe, and he made his first recordings with Deppe and his orchestra in 1922. The following year, Hines moved to Chicago where he worked with Sammy Stewart and Erskine Tate’s Vendome Theatre Orchestra. He started teaming up with Louis Armstrong in 1926, and the two masterful musicians consistently inspired each other. Hines worked briefly in Armstrong’s big band (formerly headed by Carroll Dickerson), and they unsuccessfully tried to manage their own club. 1928 was one of Hines’ most significant years. He recorded his first ten piano solos, including versions of “A Monday Date,” “Blues in Thirds,” and “57 Varieties.” Hines worked much of the year with Jimmy Noone’s Apex Club Orchestra, and their recordings are also considered classic. Hines cut brilliant (and futuristic) sides with Louis Armstrong’s Hot Five, resulting in such timeless gems as “West End Blues,” “Fireworks,” “Basin Street Blues,” and their remarkable trumpet-piano duet “Weather Bird.” And on his birthday on December 28, Hines debuted with his big band at Chicago’s Grand Terrace.