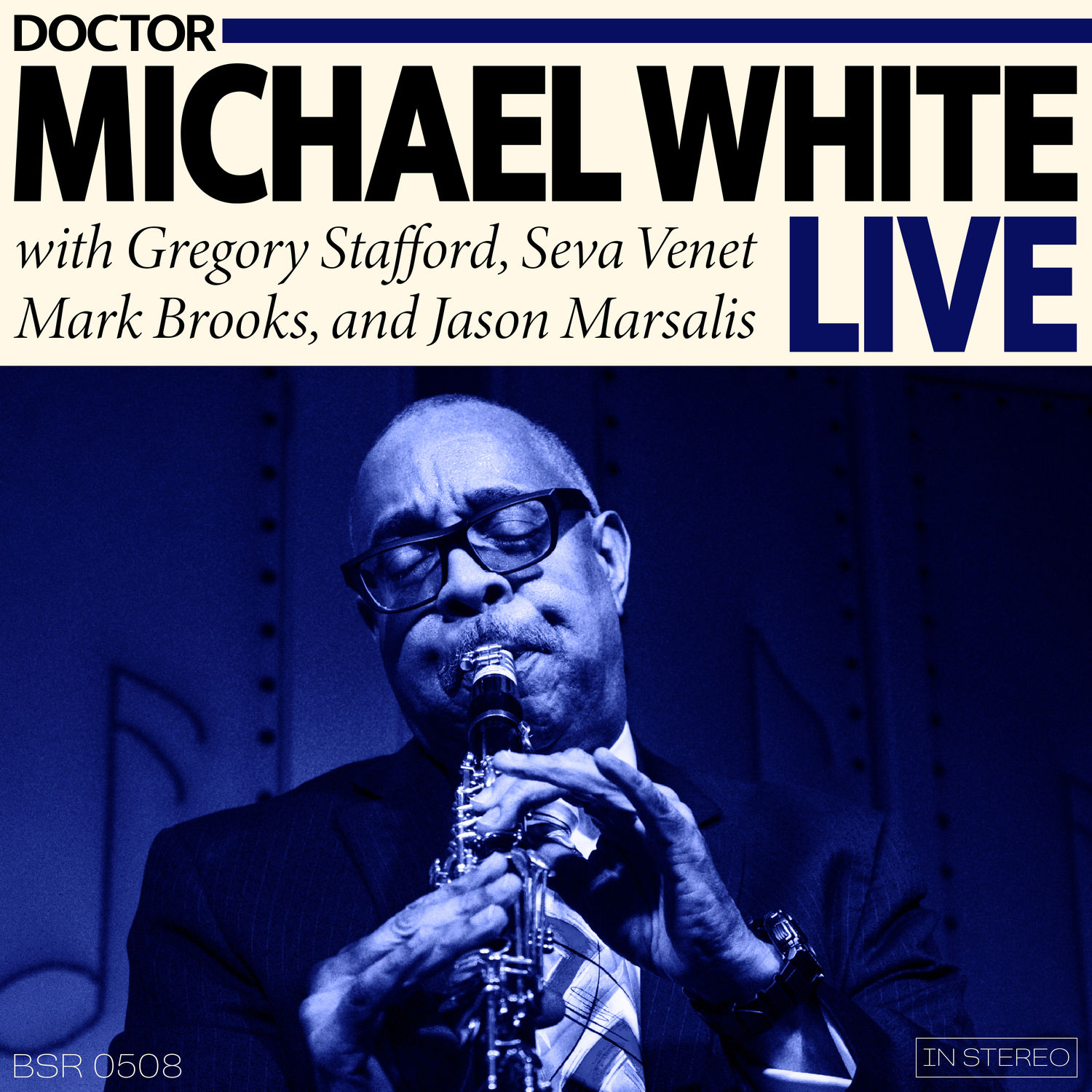 Dr. Michael White is an accomplished, multi-faceted New Orleans-based clarinetist, bandleader, composer, musicologist, jazz historian, and educator widely regarded as one of the leading authorities and culture-bearers of traditional New Orleans jazz music. He has performed in over two dozen foreign countries, played on over 50 recordings, received countless awards, made multiple national television appearances, and been featured in major media publications.

Despite an upbringing in the Carrollton neighborhood of New Orleans, and a bloodline to some of the earliest jazz musicians, Michael White did not get his start playing jazz. An aunt who played clarinet inspired him to take up the instrument in elementary school, where he primarily studied symphonic music and marched with the famed St. Augustine Marching 100. It wasn’t until much later, in his late teens, that he first heard live New Orleans jazz played at Jazz Fest, and he became inspired by the music of the city.