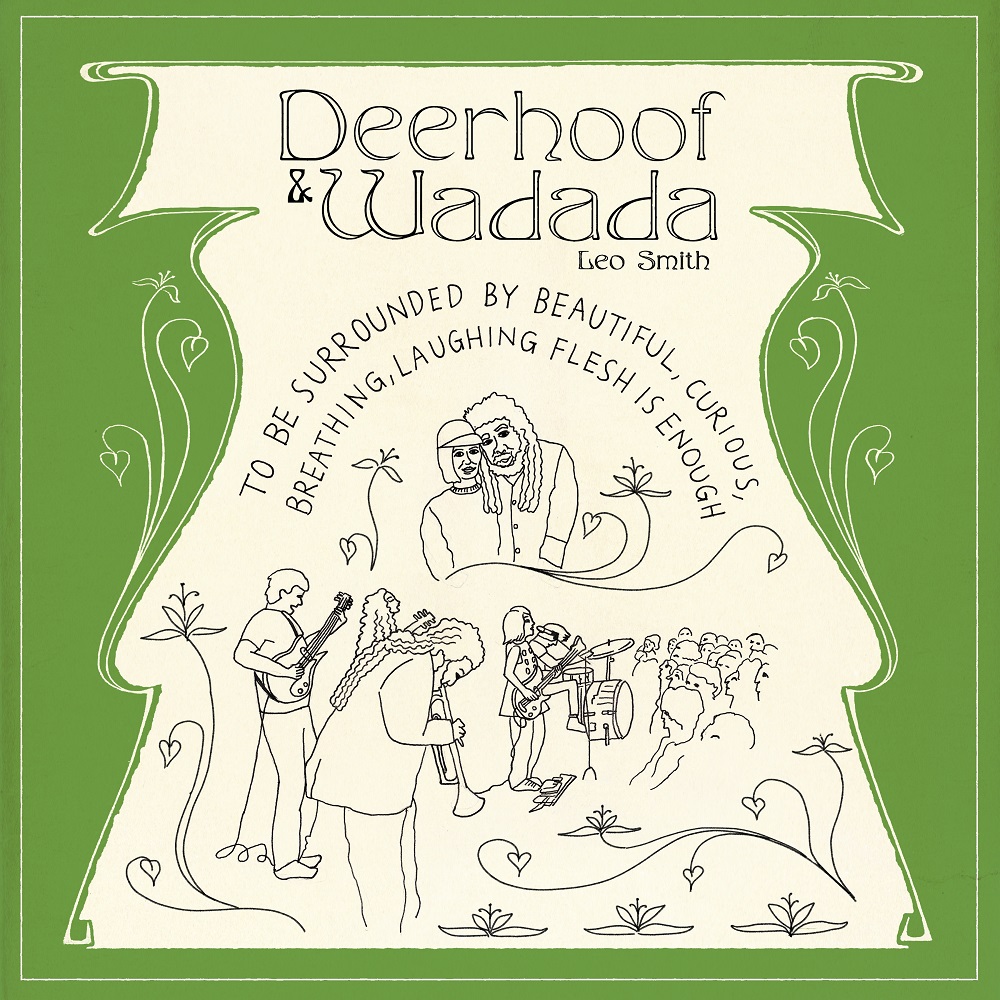 Wadada Leo Smith says of the organization: “Black Lives Matter has been doing fantastic work in keeping the rights and the liberty issues up-front in the minds of the Americans and international peoples. I think that BLM organization is an excellent place to give support to and to help bring democratic practices into the American society. Since in today’s world, true democracy is not practiced anywhere on the planet. Human Rights is a colossal type of event for anyone to realize, and it’s hard to do. But it must be done and I believe it can be achieved. What makes it so hard is that true democratic principles demand that all human beings respect the rights of others, and that we develop the capacity to share the wealth, the power and the earth and the sky together, with the condition that we collectively work to build a peaceful world. For all of us!”

Saunier adds: “Part of what makes touring life so great was how unpredictable it is. All the unexpected encounters, promoters and audiences and performers willing to take a risk. That’s what playing together with Wadada was for us. The corporate world seems to want to define ‘musician’ as ‘internet content competitor’ but the actual people who make music have to find ways out of that trap. That’s why I’m touched that a master improviser like Wadada would bring up true democracy. To me, democracy and improvisation are linked, and they appear spontaneously at times like these, when strangers come together to take action, and there is no rulebook.”