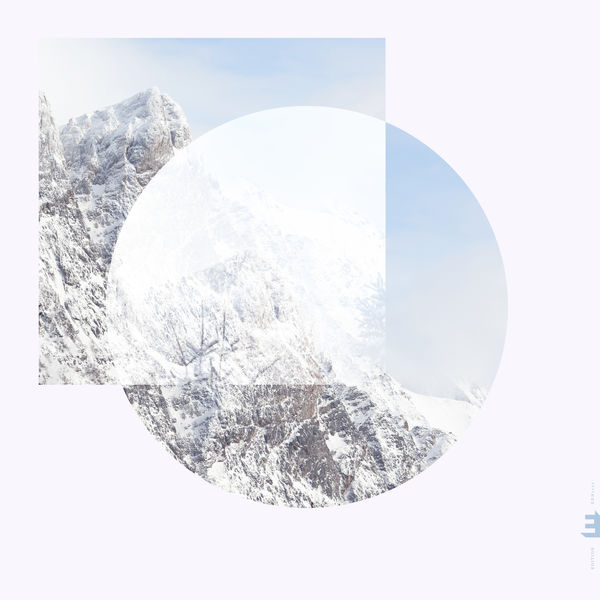 Call For Winter is an album with a sonorous beauty and majestic flow.

The album builds on the territory mapped in Mistral Noir, the opening track of Herskedal’s first album, Slow Eastbound Train, erecting layers of solo tuba and bass trumpet into an imposing edifice of sound.

Call For Winter was performed by Herskedal during two weeks alone in deepest Norway; a cinematic journey through 12 original compositions manifesting that crystalline landscape and fusing the spirit of jazz with the compositional craft of classical music

Rarely do you hear a musician with such depth, emotive intensity and virtuosity shine whilst simultaneously pushing the boundaries of his instrument to the limit.

“Instead of going to a recording studio I rented a cottage and made my own studio. The cottage is located in Elgå in Norway, where the road stops (literally) in the most southern Sami area between Trondheim and Oslo, close to the Swedish border. I did that to get out of my daily routines, away from noise and city life. I was seeking loneliness – but also open beautiful landscapes in a place where more animals than human beings live and time runs slower. This combination gives plenty of possibilities to find depth, soul and beauty in the music. I stayed there alone for more than two weeks – skiing, composing and recording every night and day. A couple of those days I also joined the local Samis and helped with their reindeer heading (my girlfriend is a reindeer herder in the area).”

Daniel Herskedal is the enigmatic master of sound and sonorous beauty. His music ebbs and flows with utter grace and poise, perfectly fusing the spirit of jazz with the compositional craft of classical music. Seldom do you hear a musician with such depth, emotive intensity and virtuosity shine whilst simultaneously pushing the boundaries of his instrument to the limit. The cinematic scope of his music is obvious in the way he conjures landscapes in his compositions (as is evident in his elemental trilogy of album Slow Eastbound Train, The Roc and Voyage) and has led to his work on soundtracks, including the gorgeous arrangement for tuba of ‘San Francisco (Be Sure to Wear Flowers in Your Hair)’ for the multi-nominated, Brad Pitt produced, 2019 film The Last Black Man in San Francisco) – which had similar sound ideas to this album.