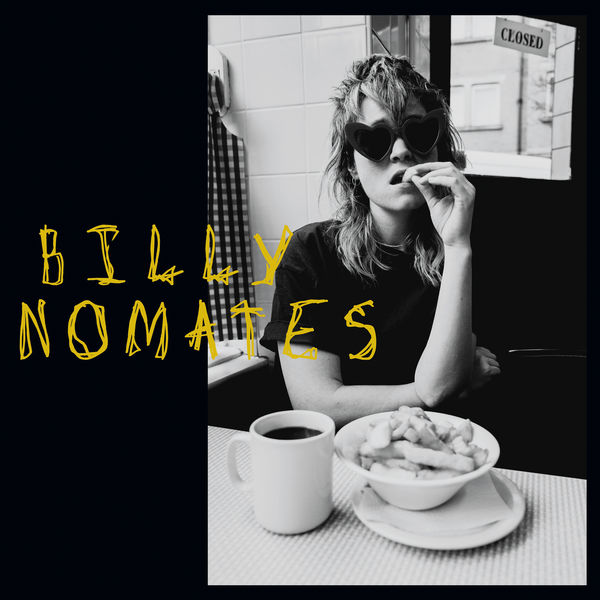 Andy Brown dances his socks off in the kitchen listening to the debut album by Leicestershire born, post-punk songwriter and multi-instrumentalist Billy Nomates. He shares his thoughts for Louder Than War.

I first heard Billy Nomates (real name Tor Maries) last year when Portishead’s Geoff Barrow posted a recommendation on Twitter. Forever proving that Twitter could indeed provide more than an endless stream of arguments, Presidential nonsense and over-opinionated brain drivel. The music I found didn’t leave my headphone’s for months. The album vanished from Bandcamp with the news that Tor had signed to Barrow’s label, Invada Records. A brand new Billy Nomates debut LP was on the way.

A stark, black and white video appeared for No in March this year, just as things started to get a little strange. Just before the great toilet roll and hand sanitiser shortage. A video for FNP appeared in early June; Tor dancing in an otherwise empty field and singing about all the, “forgotten normal people”. The latter felt particularly apt when it dropped in the midst of the Barnard Castle, eye test fiasco and the governments increasing ambivalence towards the general population. As we head into summer, Billy Nomates has arrived with an album of innovative post-punk, defiance and danceable dissatisfaction.