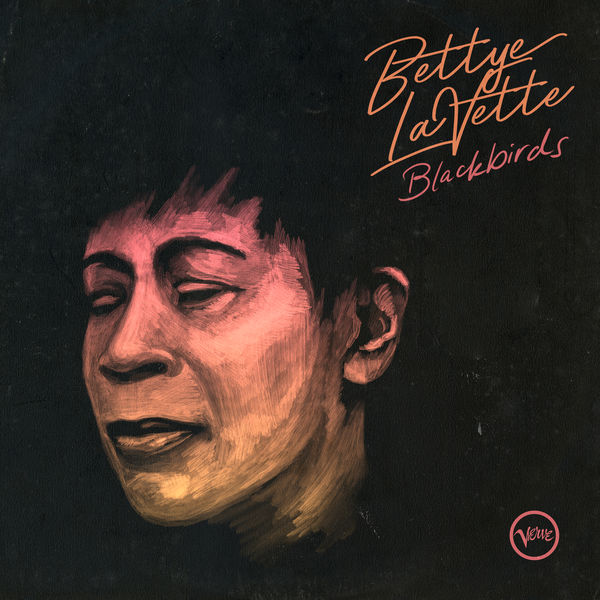 Blues Hall of Famer and five-time Grammy-nominee Bettye LaVette returns with a new album, `Blackbirds,’ produced by Steve Jordan. Features songs primarily popularized by peers-other iconic women in music-who she respected and admired. Set for release August 28th, it finds her in top form delivering powerful renditions of songs that touched her personally. Billie Holiday’s “Strange Fruit”, Nina Simone’s “I Hold No Grudge” & more, all in LaVette’s rich and raspy tone with a touch of the blues.

Singer Bettye LaVette has made a career of overcoming adversity, bad timing and cruel music business vagaries. And so who better, at a time when America is reckoning with privilege and inequality, to bring fresh pathos and pique to the ever-powerful anti-lynching call, “Strange Fruit.” On Blackbirds, she slowly climbs the mountain that is Billie Holiday’s most famous number in a spare rendition—just piano chords, electric guitar notes and brushes on the snare—that allows her to linger on every word. The socially relevant timing of her latest collection is sustained by the title track, LaVette’s very personalized interpretation of Paul McCartney’s folk hymn to America’s racial infamy that she first unveiled in 2010 at the Hollywood Bowl.

Once advised that learning to sing standards would make her eternally employable—and unaware that her song selection on Blackbirds would meet the current moment with such force—LaVette, whose career was relaunched in the aughts with a series of albums on the Anti label, decided with this album to tackle tunes from the Great American Songbook most closely associated with great African-American female singers like Ruth Brown, Nancy Wilson and the aforementioned Billie Holiday. She wastes no time laying out her guiding principles in the opener, “I Hold No Grudge,” a number first heard on Nina Simone’s High Priestess of Soul album: “I hold no grudge/ Deep inside me there’s no regrets/ But a gal who’s been forgotten may forgive/ But never once forget.”

With a vocal instrument that’s grown creakier but also wiser with age, LaVette adds layers of stylized reflection—as well as bursts of rascally spirit—to this cabaret-like set of mostly downbeat ballads. Produced by drummer Steve Jordan (who helmed her previous album Things Have Changed), and working with a quintet that features multi-talented guitarist Smokey Hormel (Beck, Johnny Cash, Tom Waits), Blackbirds was recorded at Brooklyn Recording by engineer Dave O’Donnell who unerringly captures the timbre and subtle inflections of LaVette’s emphatic singing. The mood lightens for a moment in a keyboard-led version of Lil’ Green’s sexy “Romance in the Dark,” before easing into the unavoidably heart-wrenching “Drinking Again,” one of Dinah Washington’s signature numbers where the sharp rasp of LaVette’s voice accentuates the song’s poignance. A shrewd stylist climbing inside songs to discover, decry and universalize. – Robert Baird