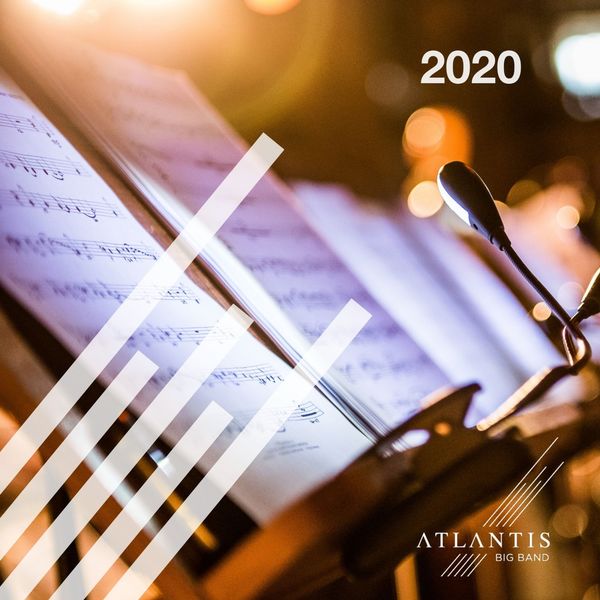 The Atlantis Big Band is now one of the big names in the big band scene in German-speaking Switzerland. In spring 2008, Gilbert Tinner, a luminary in the Swiss music scene, took over the lead. Among other things, he is known as a jazz trombonist and leader of the former Swiss Army Gala Band and the SBB wind orchestra. He is also known as the arranger of the Pepe Lienhard Big Band and musician with Udo Jürgens.

The Atlantis Big Band not only inspires with the typical big band highlights from the 30s to 50s. In the style of the large international formations, there is also modern pop, funk and soul literature in the repertoire, some of which are even tailor-made. The formation is charmingly complemented by singer Manuela Gerosa and singers Heiner Gabele and Hanspeter Zweifel.

A fascinating live experience for passionate musicians and virtuoso soloists.